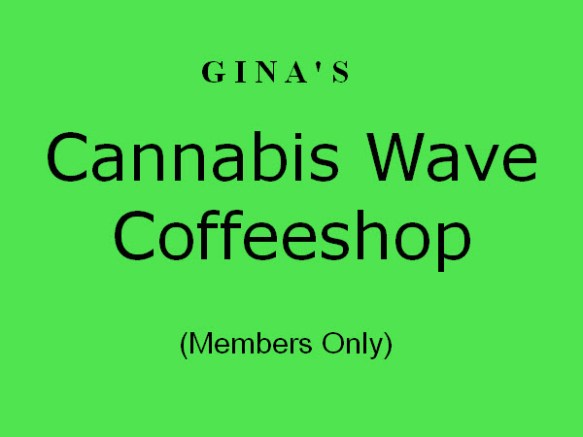 Cannabis Wave is a community of people who know about Cannabis. We cultivate a cooperative spirit and share experiences… Discuss the medical uses of Cannabis and provide assistance to patients who are using it… Open the door to creative insight with Cannabis… Enable a new paradigm where Cannabis is no longer demonized. We recognize the sacredness of the Cannabis plant.

As a member of Cannabis Wave you will have access to doctors, nurses, and other patients who know about the treatment of PTSD, chronic pain, anxiety, depression, autism.

As a member of Cannabis Wave you will connect with people who will personally guide you.

As a member of Cannabis Wave you will have access to the Job Exchange. You can advertise your cannabis-friendly business and find cannabis friendly workers. Job hunters can find places to work where their cannabis use is not an issue.

Our network will help you restore your ability to be healthy and help you deal with stress.

Cannabis Wave is a community of cannabis people, places, news, opinion and science.